The executive committee of the regional board met on Saturday, December 14, 2019, to consider all of the participating productions in the region during 2019. We thank all the schools that entered shows. It was a long and difficult discussion. Here are the shows that have been invited to Festival 52: 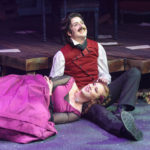 The House of Edgar Allen Poe 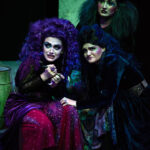 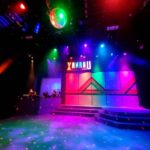 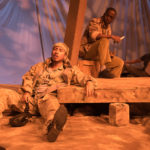 The Sandstorm: Stories from the Front 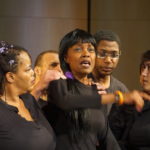 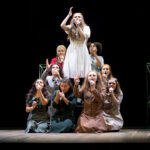 The Most Fabulous Story Ever Told

All in the Timing

by Moises Kaufman and the Tectonic Theatre Project

Voices of the Present

by Steve Martin and Edie Brickell

adapted by the ensemble and directed by Katherine Nigh

How to Save the Polar Bear

Because It’s Sunny in L.A.

The Bright and Starry Pool

College of the Sequoias